Claire MacLeary lived for many years in Aberdeen and St Andrews, but describes herself as “a feisty Glaswegian with a full life to draw on”. Following a career in business, she gained an MLitt with Distinction from the University of Dundee and her short stories have been published in various magazines and anthologies. She has appeared at Granite Noir, Noir at the Bar and other literary events. Claire’s debut novel, Cross Purpose, was longlisted for the prestigious McIlvanney Prize, Scottish Crime Book of the Year Award 2017, and Burnout was longlisted for the Hearst Big Book Award 2018. Runaway is her third novel and continues the Harcus & Laird series.
The idea for my Harcus and Laird series germinated at Dundee Uni, where I embarked on a MLitt in Creative Writing after my two children left home. Anxious to do well, I presented, as part of my first writing folio, the opening scene of a crime novel.  My professor, acclaimed New Zealand author #Kirsty Gunn, was not taken by my flight into genre fiction. But it got me thinking. And reading. The more crime I read, the more it seemed the main characters fell into two main categories: seasoned detectives or highly qualified forensic scientists.
What if, I deliberated, somebody were to write a crime novel in which the protagonist/s had no qualifications in anything? Wouldn’t that be different? And so Maggie and Wilma were born. Suburban housewives and mothers, Maggie straight-as-a-die, Wilma a bit dodgy, the pair a testament to the strength of female friendship. Together they face up to major social issues – drug and alcohol dependency, money-laundering, people trafficking – leavening the grittier aspects with a generous dose of North-east humour.

When police are called to a murder scene at the home of Aberdeen socialite Annabel Imray, they find themselves under pressure to get a conviction, and fast. Meanwhile, local PIs Wilma Harcus and Maggie Laird are at rock bottom, desperate for income. As Maggie contemplates replacing Wilma with an unpaid intern, an eccentric widow appoints them to search for her lost cat – and Wilma goes off-piste to negotiate a loan, with terrifying terms.  As the fear caused by a series of sinister break-ins escalates, Maggie blames the aggressive language in public discourse for inciting violent crime. But before long, she finds she is in the danger zone herself.

Will Wilma manage to save her?

Excerpt From Chapter Babies and Beasties

‘Still line-dancing?’ she addressed the petite mortuary assistant, who was bent to the task of weighing one of the internal organs, before listing the information on a wall-mounted whiteboard.

She’d already have opened the body, removed the chest bones and pulled out the organs from tongue to bladder.

‘Too right.’ A head came up, wisps of blonde hair escaping from under a protective cap. ‘Fair gets rid of the cobwebs.’
Susan recalled her first visit to the police mortuary, when junior anatomical pathology technician Tracey had given her the tour: the cutting room, with its stark grey walls, the two stainless-steel tables in the centre, the extractor fans labouring overhead. The pervasive odour of formaldehyde and bleach had choked Susan of breath. And that’s before she caught sight of the instruments: drills and saws and scalpels and pliers. She’d been chilled – liter- ally – in the temperature-controlled space. Shivering in her white Tyvek bunny suit. And not a little afraid.
‘What’s the worst thing you’ve had to deal with?’ she’d asked the young blonde assistant, then.
‘Babies and beasties,’ Tracey had replied without a moment’s hesitation. 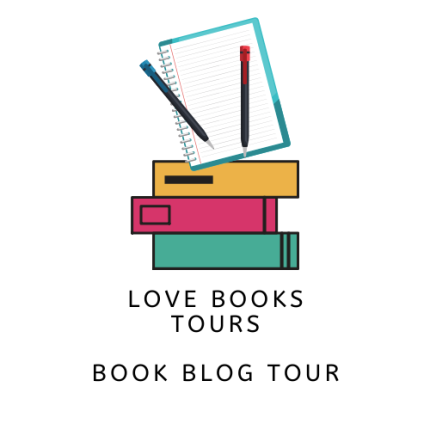